BPA and BPS chemicals in receipts

According to multiple studies since 2010, bisphenol A (BPA) and it's replacement chemical bisphenol S (BPS) have been confirmed as harmful to your health; however, it appears that companies are doing a little to limit the exposure of their employees and customers. With the amount of research completed since 2010, it has become abundantly clear that the health risks of using BPA and BPS far outweigh the benefits to corporate pocketbooks. In addition, overt lobbying by chemical companies and biased scientific studies paid for by corporate interests have clouded the issue sufficiently that many people do not even know the risks of their daily exposure to bisphenols. BPA and BPS are known hormone disruptors, and there is concern that prolonged exposure to even low levels of these chemicals over time can result in severe endocrine and reproductive health issues, including cancerous tumors and birth defects in children born to women exposed to the chemicals.

How Much Do We Know? 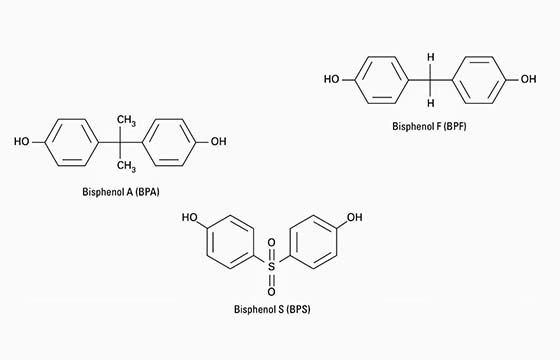 It will not come as a surprise that corporations and government entities have been aware of the dangers of BPA for at least a decade. You may remember the flurried disposal of baby bottles and plastic drinking cups in 2011 and 2012, when the EU and FDA banned BPA in infant feeding bottles and sippy cups. At the same time, multiple organizations worldwide began looking into the long-term effects of BPA exposure at various levels. Limitations on use of BPA were put into place by the US Food and Drug Administration (FDA), European Food Safety Authority (EFSA), and other governments around the world. In fact, as recently as 2018, the EFSA strengthened twelve-fold the limitations on BPA in materials that come in contact with food.

What you may not know is that BPA is still present in most plastics and as a lining in many food-containing cans, and in your shopping receipts and even recycled paper. What's more, the chemical developed to replace BPA, BPS, appears to be equally damaging to the health of those who come in contact with it. Strangely, there does not appear to be a great deal of research into the effects of exposure to BPS; however, a 2015 study by University of Calgary indicates that BPS disrupted prenatal cellular activity that affected brain development in zebra fish, which share 80% of human genes.

BPA and BPS in Receipt Paper

In February 2019, Canadian activist group Environmental Defence published the results of a study conducted with the authors of Slow Death By Rubber Duck. The study measured participants' exposure to bisphenols when handling paper receipts on the job.

Receipt paper for heat printers, are ubiquitous in the retail and restaurant industry, and the majority of receipt paper is coated in BPA or BPS. The results indicated a significant increase in levels of BPA and BPS in the participants' system when receipts were handled for only 15 minutes each day. The implications of this study are staggering. When we combine this knowledge with additional research that suggests negative health effects from even in low doses of BPA and BPS, the question arises. Why is there is so little accountability? 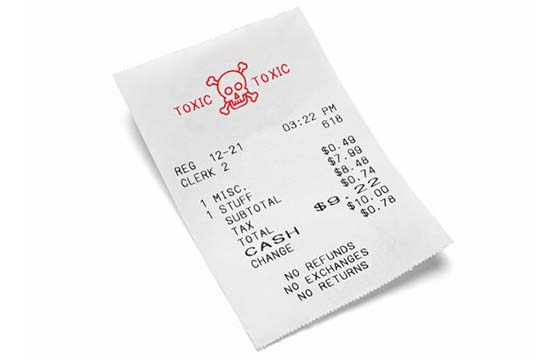 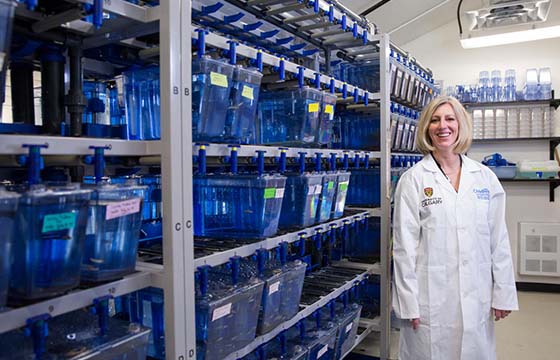 With the preponderance of evidence pointing to real and quantifiable health risks for people exposed to BPA and BPS, the question remains: how responsible are the chemical corporations, government entities, and even companies who use these chemicals in their manufacturing processes? And what can ethical and socially responsible companies do to reduce the potential risks to the health of their employees and customers?

Luckily, modern technology offers a plethora of alternatives to the outdated BPA and BPS print technologies. From digital receipts to bisphenol-free paper, print management companies such as Paper Rolls Australia exist to help companies navigate the world of technology in printing, to find the best possible product solutions for the socially responsible business.

Paper Rolls Australia are the specialists in environmentally safe thermal paper, how can we help you today? 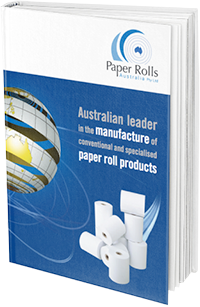